The Three Refuges: Buddha, Dharma, and Sangha
Description: Aside from guiding periods of silent sitting and walking meditation, retreat leaders Ginger Clarkson and Travis Hicks will speak about how taking refuge in the Buddha, the Dharma, and the Sangha help to sustain our practice. The Buddha refers to not only the historical figure of a human being who attained enlightenment but also to the capacity of each person to wake up. Dharma refers to the teachings of the Buddha and other sages as well as to our direct experience of the truth of those teachings in our daily lives. Sangha refers to the spiritual community that supports each individual’s growth in awareness. IMH sangha welcomes you to attend this in-person-only retreat.

The retreat is suitable for new and experienced meditators. This retreat will start at 9:00 am and conclude at 4:00 pm. The schedule includes periods of silent sitting and walking, dharma talks about each part of the theme, and smaller group discussions led by each teacher. See schedule below. 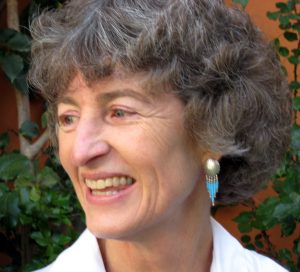 Registration: Cost: The cost of the retreat is $75. An additional amount for teacher dana can be added to the registration fee at the time of payment or made separately at the end of the retreat.   Registration will end on January 19th.

You may pay by PayPal for the retreat and dana at the time of registration or by Clicking Here.  To pay by check please see retreat documents linked above.

If you have any questions, contact us at MeditationHouston@gmail.com